I Built a Twitter Growth Tool That Predicts User Behavior

If you are following me on Twitter, then you know that I am actively building my audience there. The indie hacker community is very active on Twitter and so I decided to “build in public”. 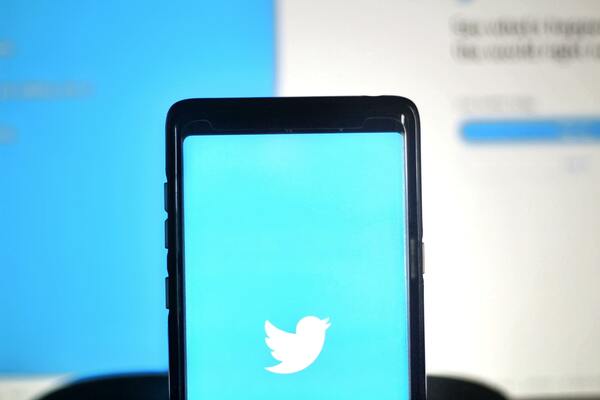 How did I come up with the idea?

While I was trying to grow my audience and was playing with Twitter API, I started to see patterns in how people were using the platform and I realized that I could use my knowledge of the platform to help people grow their audiences. 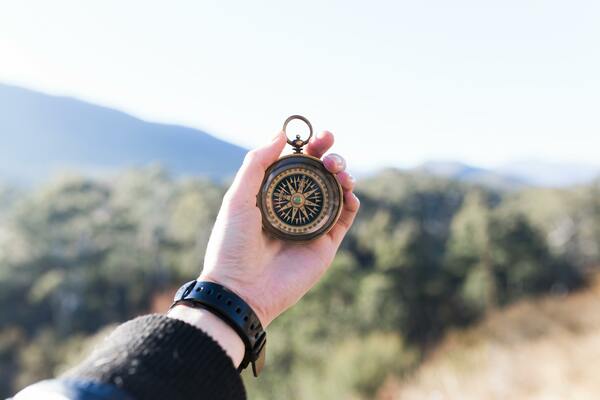 I was analyzing some Twitter data one day and the idea hit me. I could write an algorithm to calculate a score that is used to predict if a user is likely to follow you or reply to your engagement. This score is based on a number of factors such as the number of followers the user has, the number of people they are following, and the ratio of followers to following.

What do you need this prediction for?

By predicting which users are most likely to follow you or reply to you, you can save time and effort when trying to grow your Twitter following.

I quickly learned that engaging with other people is crucial for Twitter growth. However, it can be difficult to know how to do the engagements. When you are building an audience, it is important to engage with people effectively. This means being able to understand what interests them and responding in a way that engages them.

Effective engagement on Twitter is engaging in a way that leads to productive conversation and that leads to conversions. However, it can be time-consuming to select whom to connect with. My tool, LabSocial, can help identify the people who are most important for your effective engagement. And it can help you to save a lot of time by helping you to avoid sending replies that will fall on deaf ears.

Once you’ll log into LabSocial, it will take you to its dashboard where you can currently monitor 3 types of people on your Twitter network:

When you’ll visit any of the user list pages, it’ll show the predictions for those users on how likely they are to engage with you. 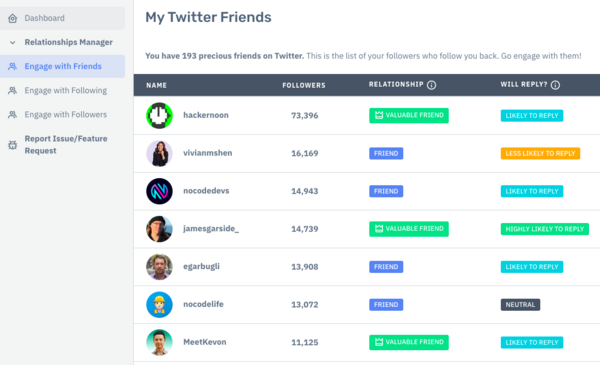 How can you use the tool?

To determine who you should engage with, you can filter the user list by how likely they are to reply. You can easily do that by selecting the “Filter Result” select field on each user list page. You can even sort the filtered results by the follower counter to further explore your audience better. 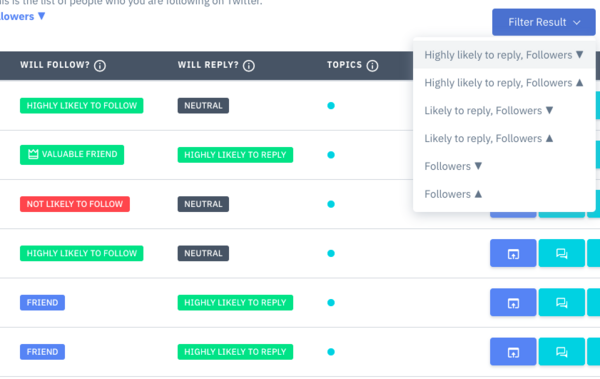 From that list, if a user’s topic matches your interest, you can check out their latest tweet and reply. You can also keep track of your previous interactions by clicking on the “Previous Interactions” button.

I hope that this post has provided you with a better understanding of my Twitter growth tool, LabSocial. The tool is still in its early stages, but it has already been helpful to many people who are building their audience on Twitter.

There is a public roadmap and a lot of new features are coming out soon. Feel free to upvote your favorite idea or request a new one. If you have any questions, please contact me on Twitter. 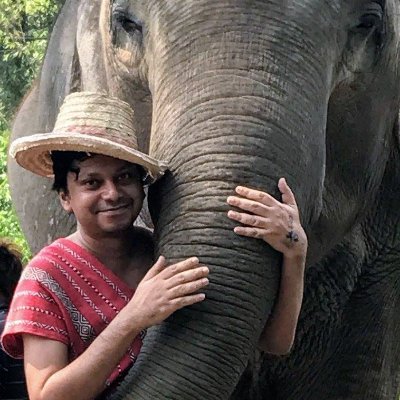 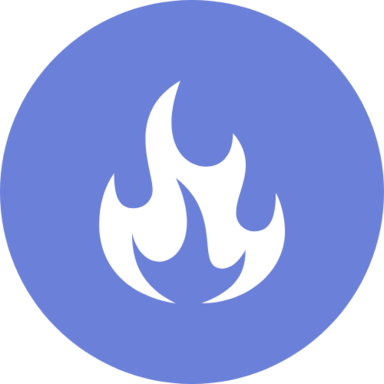 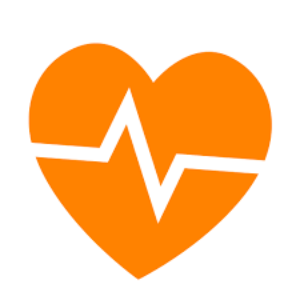 Say No to Swiping and Say Hello to Slow Dating 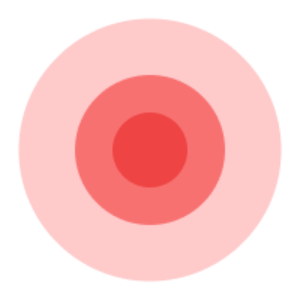 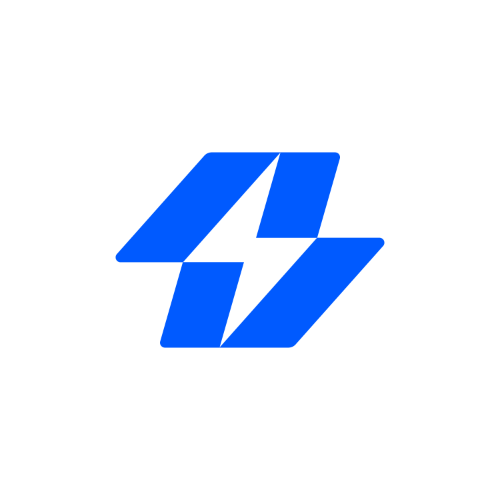 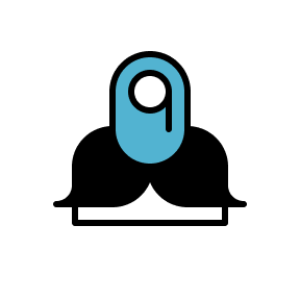 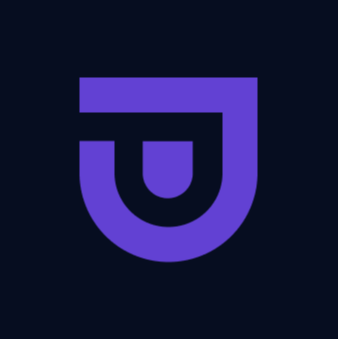 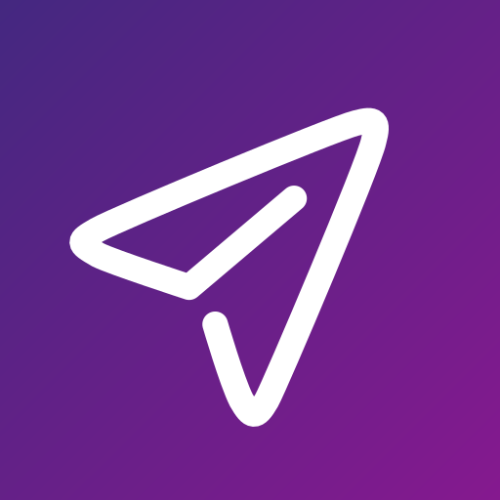 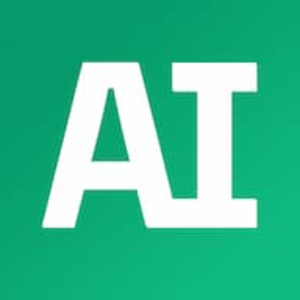 Generate Questions from Text. Export to LMS or share as Quiz. 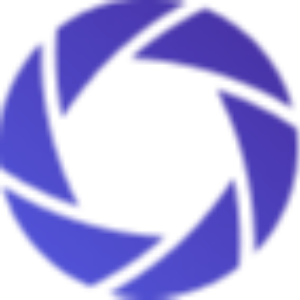 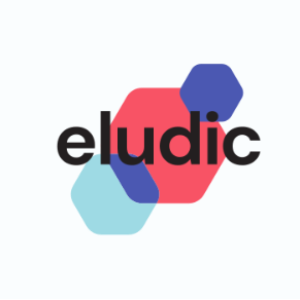 The fast deployment engine to the cloud 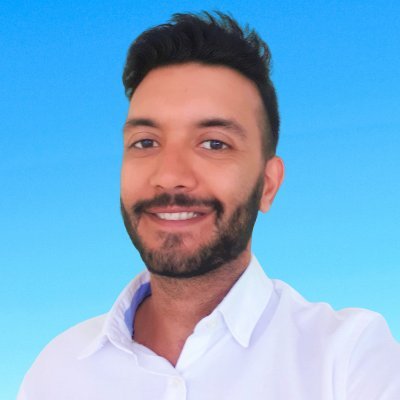 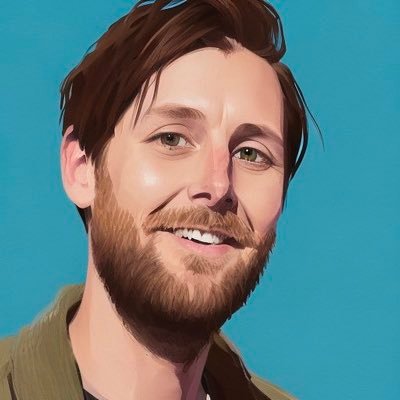 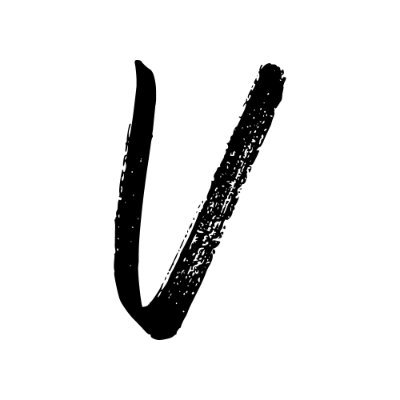 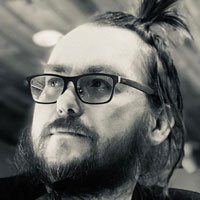 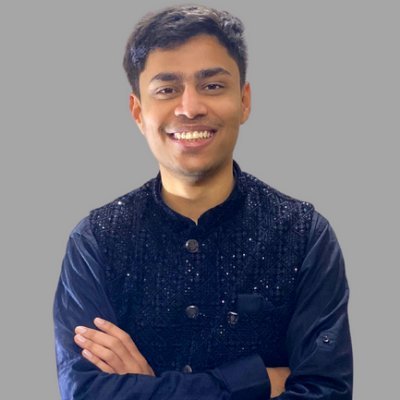 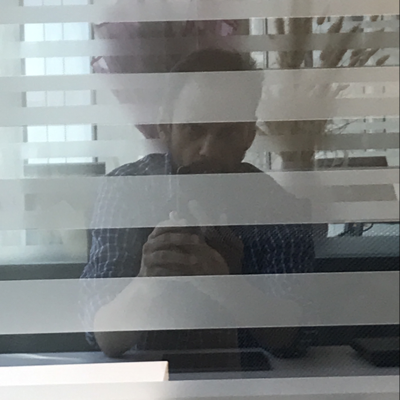 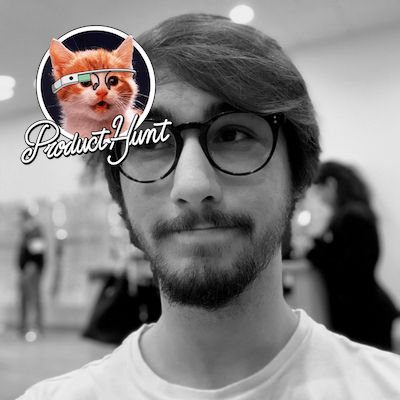 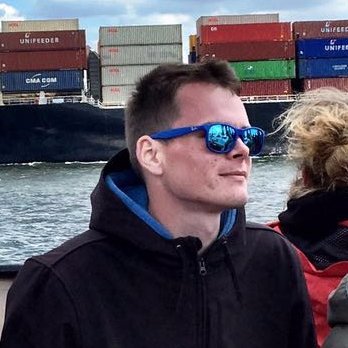 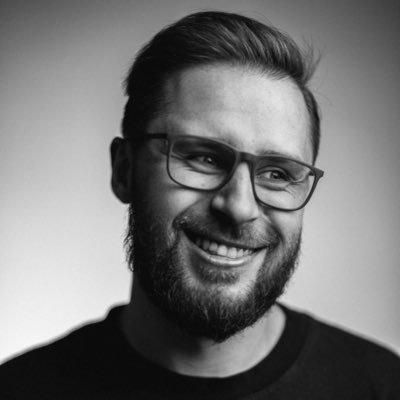 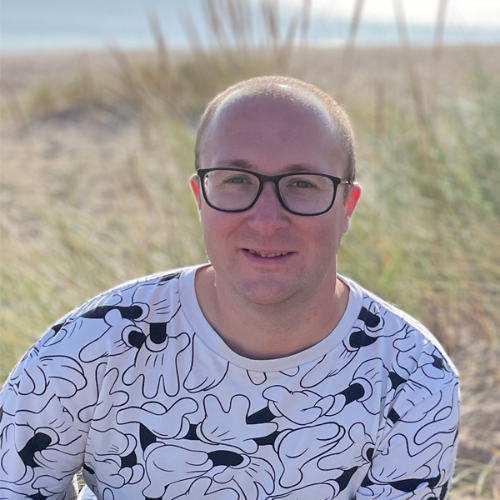 I need a few makers to try out my products 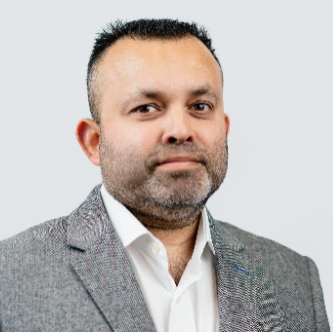 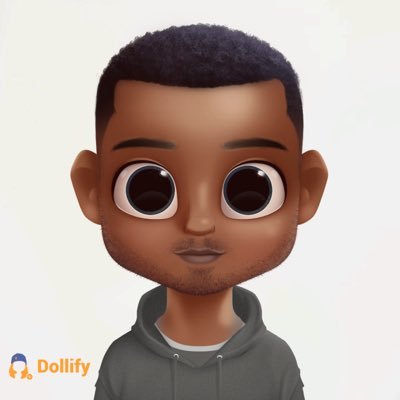 A great UI / UX designer that loves movies and tv shows and wants to come on board as a co-founder.