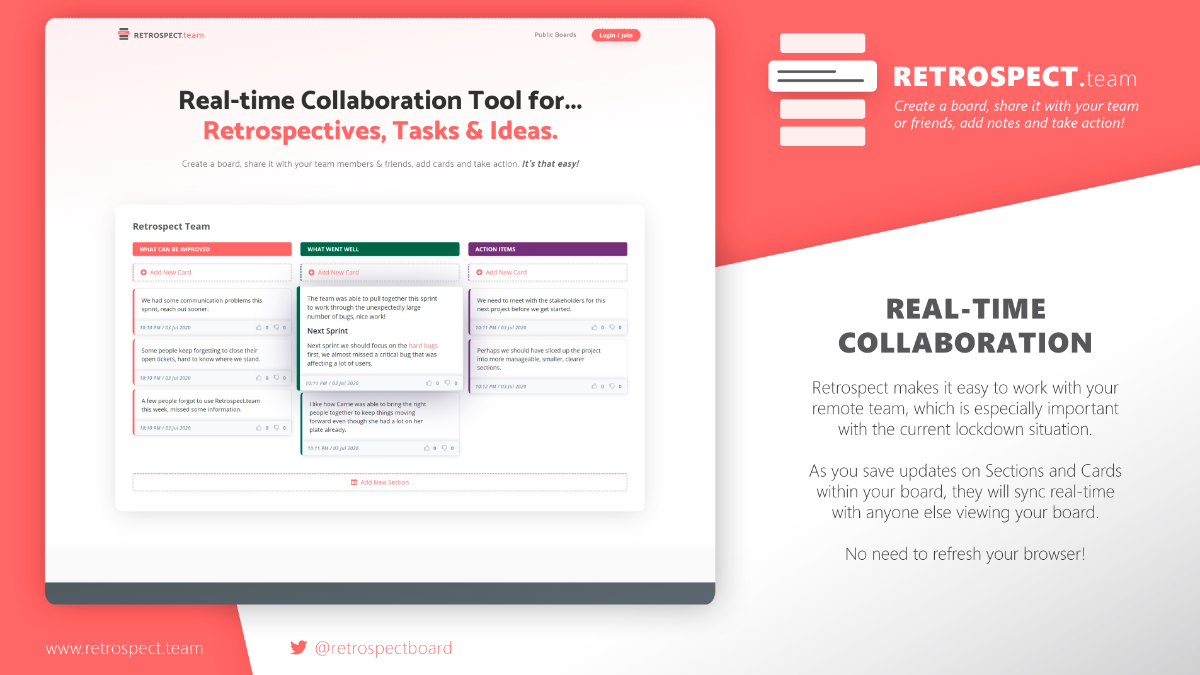 Published by: Micah Iverson, Founder of Retrospect Team on Aug 24, 2021

Excited to share that we have finally reached over 8 thousands users on Retrospect.team. Retrospect was originally launched back in June of 2018, it's been slow and steady growth ever since and lots of new features over the years.

Some of these updates include...

We built Retrospect because we struggled to find a simple, easy-to-use and affordable service to host retrospectives. One key feature that was important to the service was to keep interactions with cards anonymous so that team members would feel comfortable providing critical feedback without the fear of being attacked by others on their team.

We look forward to the next 8K users! 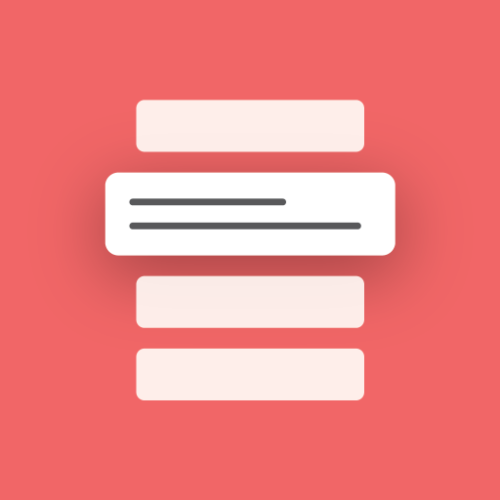 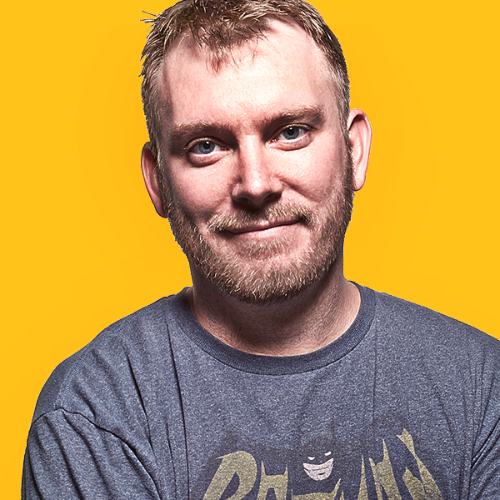