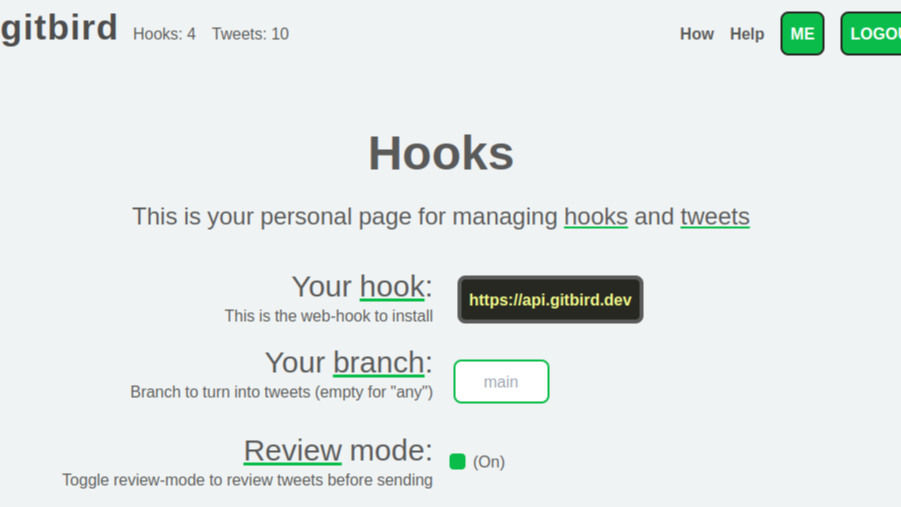 How about it. Some people don't want all of their commits to become tweets for every branch but some do! And that's quite alright!

Two new features on gitbird, some of you might ahve noticed my newest tweet and yes, it's for real! 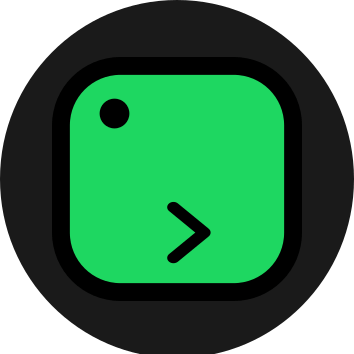 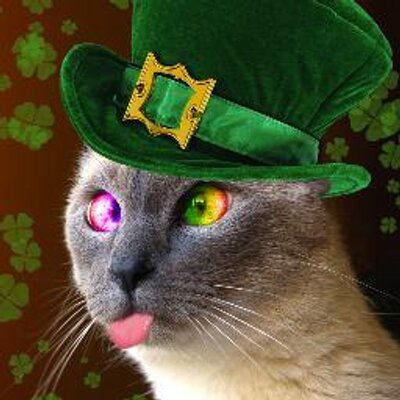